A high water mark for the NFIP?

In September, the US National Flood Insurance Program (NFIP) will come before the US Congress for its rolling five-year reauthorisation.

Currently running a growing debt of around $24bn, the political noises from Washington suggest the Trump administration is unlikely to accept a continuation of the status quo. Expected changes to the NFIP means the private flood insurance market should be optimistic about the opportunities ahead, says Daniel Alpay, Hiscox’s  Flood Line Underwriter. “I’ve a real sense that the barriers to entry to US flood insurance are being lifted to the private market. The federal government has realised the current situation can’t go on and that it can’t solve the flood insurance issue on its own.”

We're leading the way in reinsurance solutions for flood

Matthew Swann and Daniel Vestergren believe the reinsurance business is well placed to tackle the impacts of climate change, but it will need all stakeholders to pull together. 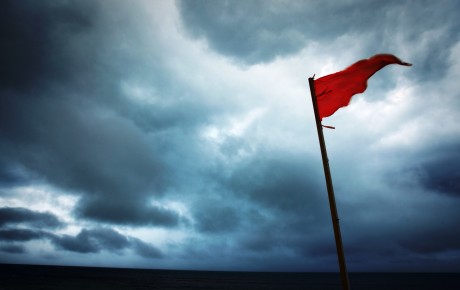 Is there a cyber storm on the horizon?

Read more
Is there a cyber storm on the horizon?

After Florida’s lawmakers moved to restrict assignment of benefits abuses, Ross Nottingham and David Schonbrun look at the new legislation and its potential impact.