Hiscox’s Head of Retro Lisa Waters, shares what attracted her to Hiscox and how she told a little white lie to her father to get her first job a Lloyd's.

How did you get into the reinsurance industry?

I had been to the Lloyds’ building a couple of times with my father and it seemed a very exciting and vibrant place to work. There were also not many women and I saw this as a bit of a challenge.

My father was dead set against the idea. Women were only allowed into the Lloyds’ building in 1973 and those who did make it in weren’t really considered to be there for a career...  so I saw this as even more of a challenge!

So, naturally, I told him I wouldn’t pursue it, then went behind his back and applied for a job in Lloyds’. I was working for a small marine syndicate when a certain Mr Ian King – who had just arrived at Hiscox – was looking for an assistant. Someone recommended me for the job and the rest is history.

What attracted you to Hiscox and what keeps you here?

What first attracted me to Hiscox was its reputation and to be sitting alongside the underwriter and learning in situ from someone that was very respected throughout the market. In those days, we were just a Lloyds’ syndicate with just over 40 staff – not  the worldwide business we are today. What keeps me here is still the brand and the great bunch of people I work closely with.

What piece of advice would you give to a new employee at Hiscox?

What are your personal aspirations for the future?

My personal aspirations are to outperform in every cycle; everybody can make a profit in a non-cat year. It’s the underwriters that don’t lose their shirts in a major event that stands out. And as much as I would like to stay stuck in the past (when we dictated the market), you have to move forward and always keep growing.

If you had chosen a different profession/career path, what would it have been?

Originally, I wanted to be a marine biologist. But if I could choose a different profession now, I would be an interior designer.

Do you think the industry is attractive to young professionals?

It’s probably not quite as sexy as investment banking but I think the hours are slightly more appealing! I also think the reinsurance industry today offers plenty of good development opportunities that weren’t available when I started.

What is your life motto?

I’d rather attempt to do something great and fail than attempt nothing and succeed.

Learn more about careers at Hiscox Re & ILS.

Having traded through market changing events such as the LMX spiral, World Trade Center, and Hurricane Katrina, we’re ready to tackle any retro challenge thrown our way 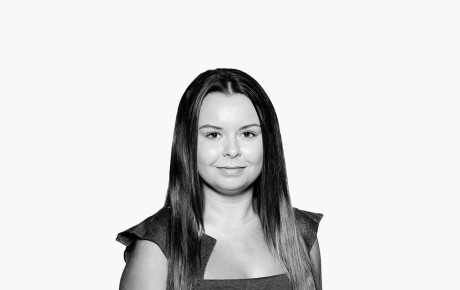 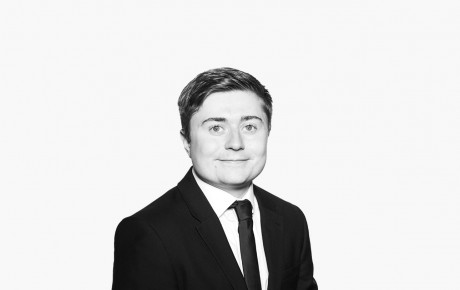 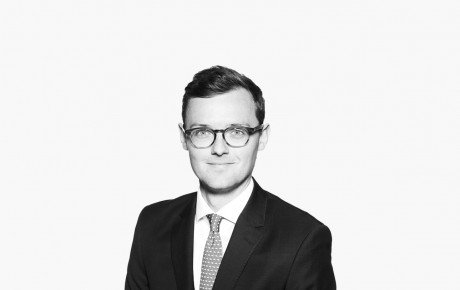 Patrick Daniell, International Underwriter at Hiscox Re &amp; ILS, shares how he made the leap from broking to underwriting, the biggest challenges in his role and how his backg...